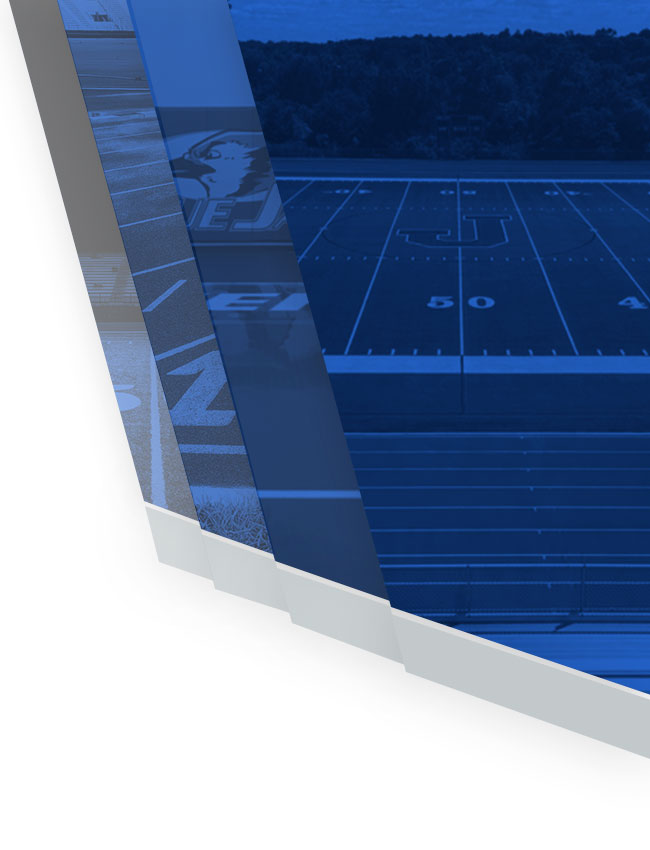 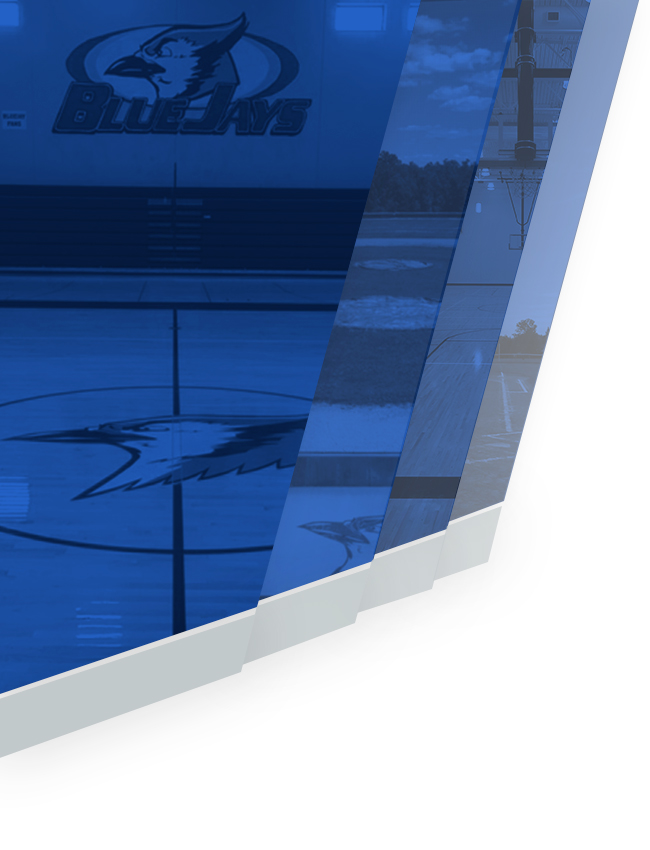 Jefferson’s Samantha White is thrown out on a close play at home plate, one of the few things that didn’t go the Blue Jays’ way in their 11-1 victory Monday over the visiting Fredericktown Black Cats.

The fall season of high school softball in Missouri started this week with a number of games delaying start times or rescheduling altogether because of the late-August heat wave. That didn’t slow down the Jefferson Blue Jays, however, who defeated North County and Fredericktown on Saturday (Aug. 23) at the North County Tournament and then put away Fredericktown again on Monday with an 11-1 home victory. Key hitters for Jefferson in their hot start included Morgan Rushing (.700 batting average through four games) along with Sarah Handrahan (.538) and Chloe Morrison (.500). Handrahan, the Blue Jays’ ace pitcher, had a 2.70 earned run average after the second win over Fredericktown.

Look for our annual prep softball preview in all three Aug. 28 editions of the Leader.